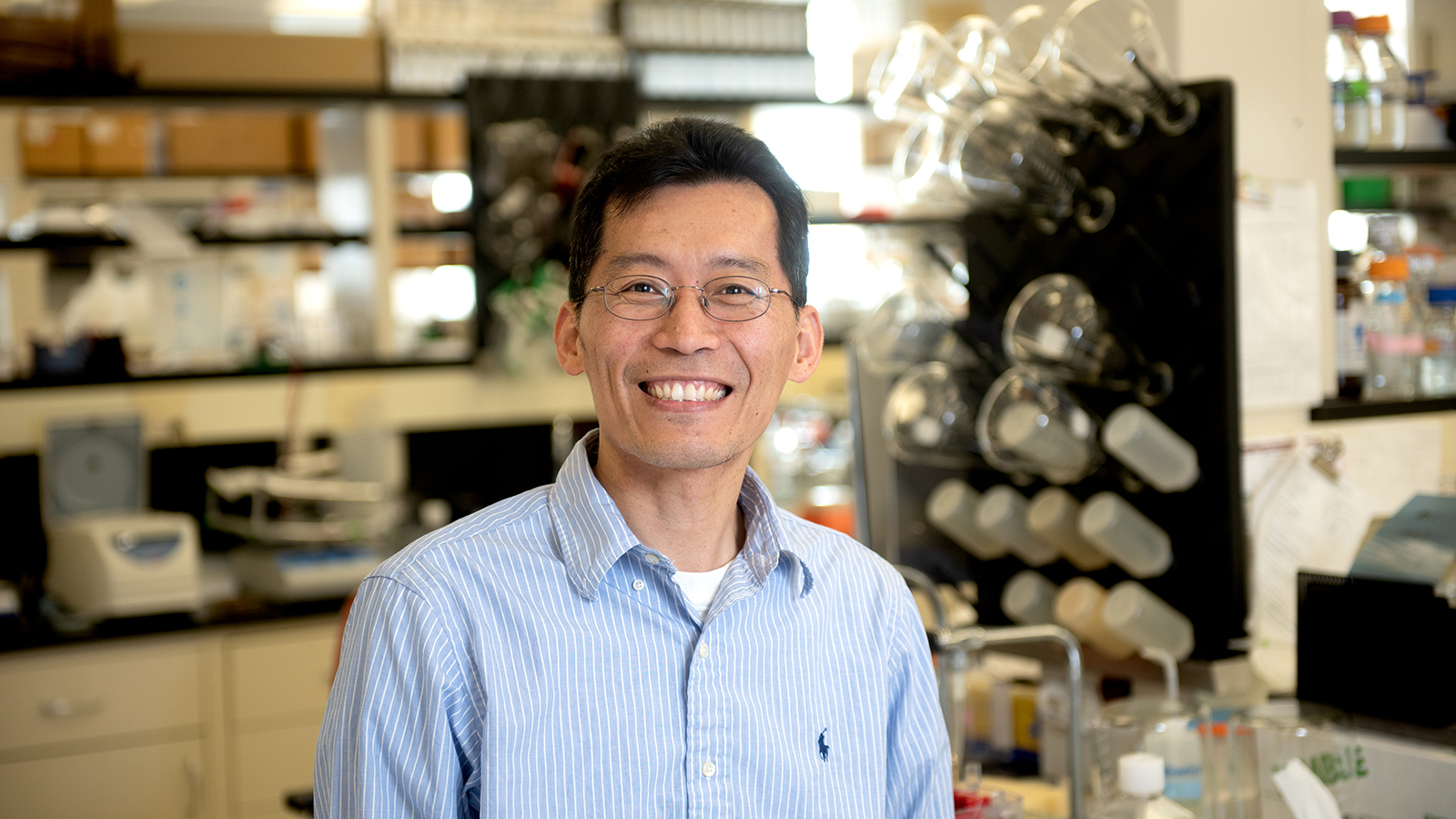 Lin earned a doctorate in cancer biology at the University of Rochester in New York. During his doctoral studies, he began his career interest in researching androgen and signal receptors in prostate cancer regulation. He continued these studies through his postdoctoral training in cancer biology and genetics at Memorial Sloan Kettering Cancer Center, using mouse models to explore prostate cancer pathogenesis. In 2007, Lin began working in the molecular and cellular oncology department at the University of Texas MD Anderson Cancer Center, and in 2015, he joined Wake Forest School of Medicine’s cancer biology department to advance his cancer research.

Understanding the role of diverse ubiquitination pathways in the molecular and biological processes of cancer signaling and progression underlies Lin’s research efforts. Using preclinical genetic mouse models, he studies genes that dictate cancer metastasis, regulation and drug resistance, with a specific focus on prostate and breast cancers. Through his efforts, he has made several critical discoveries, including showing that non-classical K63-linked ubiquitination serves as a critical signal for diverse growth factor-mediated oncogenic Akt activation and DNA repair signaling, identifying the role of the Skp2 E3 ligase in prostate cancer development in numerous mouse tumor models and developing the first Skp2 inhibitor with potent anti-prostate cancer activity.

An expert in cancer biology and scientific discovery, Lin partners with industry to translate his expertise into clinical practice by developing and testing new agents and therapeutic strategies for cancer prevention and treatment.

Hui-Kuan Lin, PhD, professor of cancer biology at Wake Forest School of Medicine, is director of the Prostate Cancer Center of Excellence and specializes in: