Debra Diz, PhD, conducts preclinical and clinical research that investigates how neural and renal systems impact blood pressure regulation. She works with industry partners to test therapeutics and encourages industry and health care collaborations in cardiovascular disease and hypertension as director of the Hypertension and Vascular Research Center. 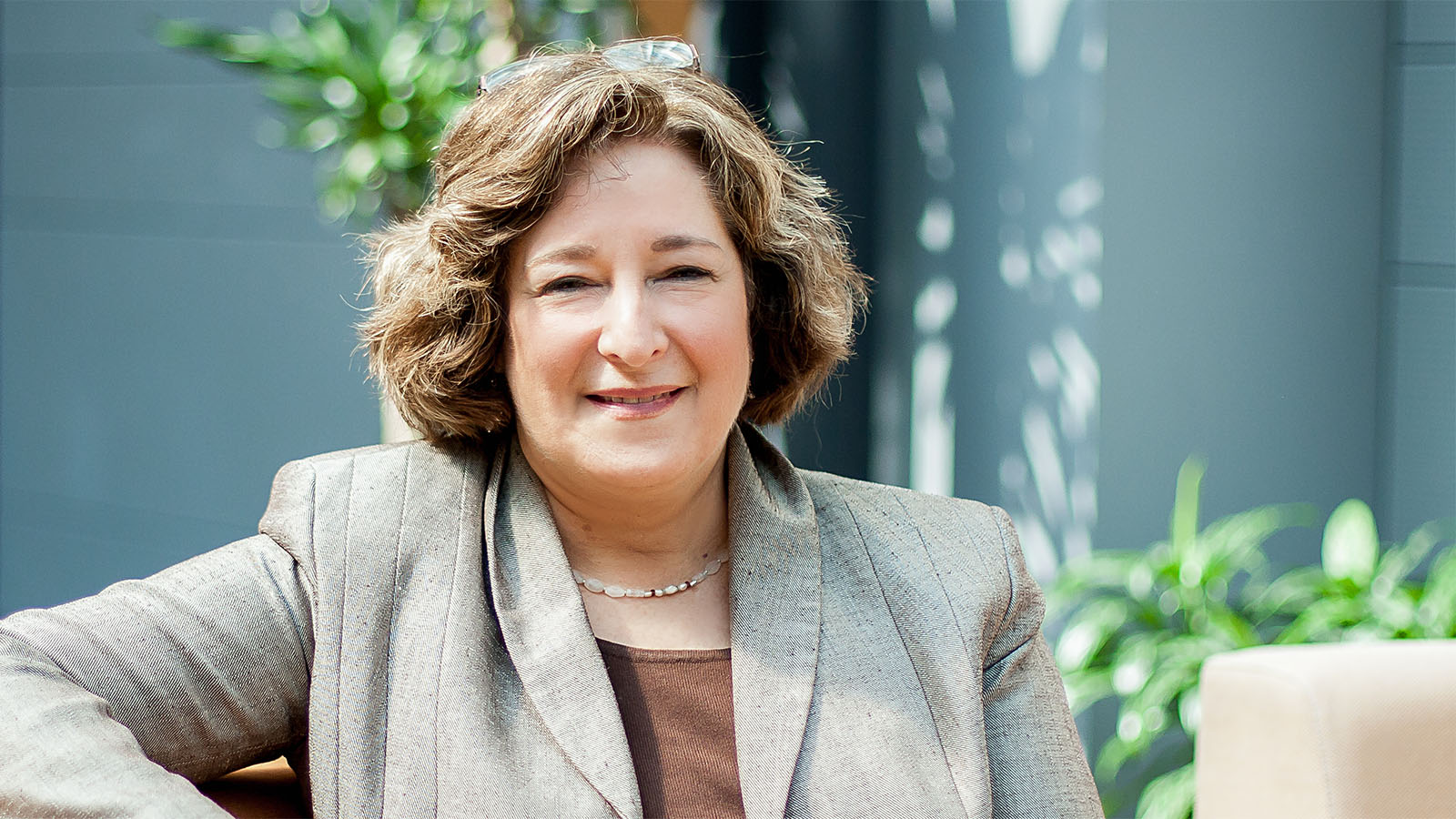 Debra Diz, PhD, received her doctorate in pharmacology from the University of Tennessee Center for Health Sciences in 1980. She held postdoctoral positions at the Cleveland Clinic and the National Institute of Mental Health, where she received an esteemed Pharmacology Research Associate Training (PRAT) fellowship to study brain function and neuroanatomy. She joined the department of hypertension at Wake Forest School of Medicine in 1992 after holding research and teaching positions at the Cleveland Clinic and Cleveland State University.

Her research focuses on hypertension and how the brain controls blood pressure regulation. Her widespread experience in the neural control of circulation includes numerous studies involving the regulation of both vascular tone and kidney function. She also has extensive technical expertise and conducts research by using a novel preclinical animal model of transgenic rats to understand how the renin-angiotensin system controls blood pressure and kidney function.

As director of the Hypertension and Vascular Research Center, Diz fosters industry and health care collaborations to facilitate clinical, basic and educational research efforts in cardiovascular disease and hypertension. She works closely with pharmaceutical partners to test drug effectiveness and interactions with the renin-angiotensin system, cardiovascular function and nervous system regulation. Most recently, she partnered with industry to examine how endocannabinoids impact the cardiovascular system.

Debra Diz, PhD, professor of surgery and physiology and pharmacology at Wake Forest School of Medicine, directs the Hypertension and Vascular Research Center and specializes in:

Get expedited access to the preclinical and clinical research services at Wake Forest Baptist through the Center for Industry Research Collaboration.
Research Services