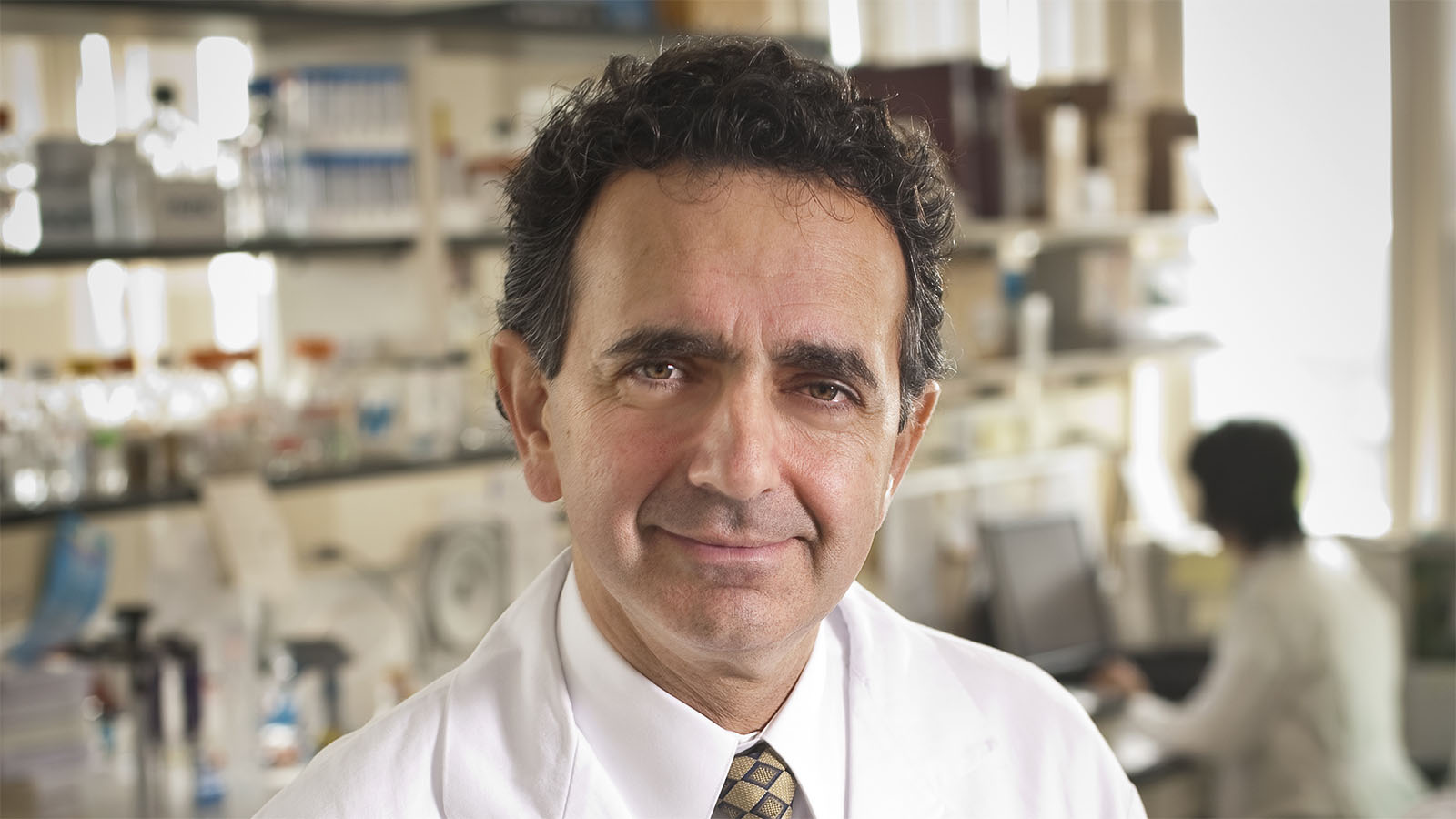 Anthony Atala, MD, earned his medical degree from the University of Louisville School of Medicine. He completed his residency at the University of Louisville and a fellowship at Harvard Medical School/Boston’s Children’s Hospital. He joined Wake Forest Baptist in 2006 as the founding director of the Wake Forest Institute for Regenerative Medicine and chair of the Department of Urology.

As director of the Institute for Regenerative Medicine, Atala oversees a team of more than 400 researchers who are dedicated to developing cell therapies and engineering replacement tissues and organs. They are currently working on therapies for more than 40 different areas of the body. From developing a new treatment for hemophilia to engineering muscle, bone and tendons for reconstructive surgery, the institute focuses on developing new therapies to improve patients’ lives.

Atala is a recipient of many awards, including the Christopher Columbus Foundation Award, which is bestowed on a living American who is currently working on a discovery that will significantly affect society, and the World Technology Award in Health and Medicine, presented to individuals achieving significant, lasting progress. In 2011, he was elected to the Institute of Medicine of the National Academy of Sciences and was inducted to the National Academy of Inventors as a Charter Fellow in 2014.

He was named by Scientific American as a Medical Treatments Leader of the Year for his contributions to the fields of cell, tissue and organ regeneration. His work was listed as Time Magazine’s top 10 medical breakthroughs of the year and Discover Magazine’s Number 1 Top Science Story of the Year in the field of medicine in 2007. In 2009 Atala was featured in U.S. News & World Report as one of 14 Pioneers of Medical Progress in the 21st Century, and his work was listed by Smithsonian Magazine as one of 40 things to know about the next 40 years in 2010. In 2015, he was named by Scientific American as one of the world’s most influential people in biotechnology.

More than 12 applications of technologies developed in Atala’s laboratory have been used clinically. He is the editor of 14 books, including Principles of Regenerative Medicine, Foundations of Regenerative Medicine, Methods of Tissue Engineering and Minimally Invasive Urology. He has published more than 500 journal articles and has applied for or received over 250 national and international patents.

Anthony Atala, MD, professor and chair of the Department of Urology at Wake Forest Baptist Medical Center, directs the Wake Forest Institute for Regenerative Medicine and specializes in: